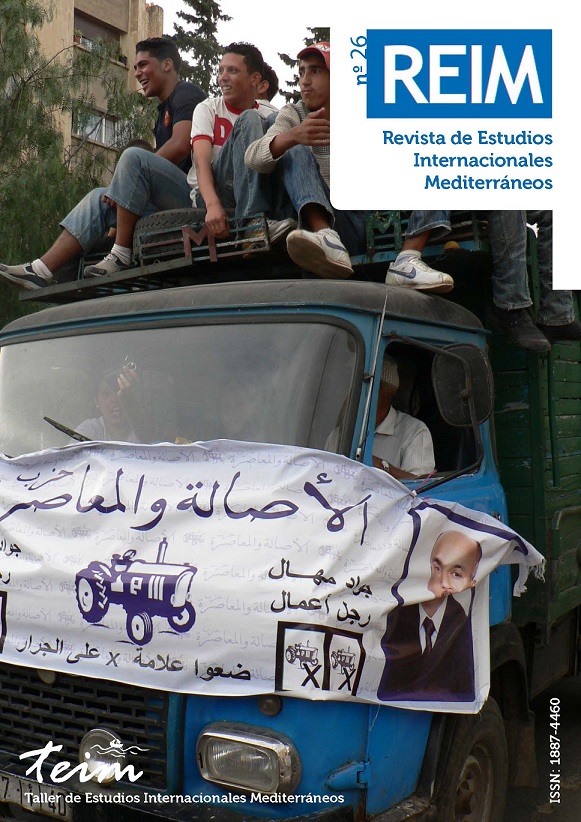 (REVIEW) Eric Calderwood’s book “Colonial al-Andalus” aims at modifying the perspective through which we imagine the relations between Spain and Morocco, between the “modern” (contemporary) and the “medieval”, between the colonial and the anti-colonial. Retracing the critical phases of the encounter/clash between the two shores of the Western Mediterranean Sea, the author deconstructs the idea behind the so-called “Andalus-centric” narrative of Moroccan history – namely that the culture of al-Andalus did not disappear with the Christian reconquista of the Iberian peninsula but it “migrated” to Morocco, where it survived up to this day.
PDF (English)