The Problem of Human Rights in Direct Democracy 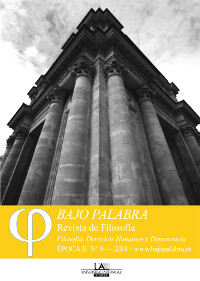 The main aim of this article is to illustrate the relationship between human rights and referendums. In international and constitutional law theory, human rights are considered to be fundamental. A modern democratic state should guarantee the protection of such human rights as dignity, freedom, and ownership of property, as well as ensure equality and social and economic rights. But from their beginnings, the foundations of these rights have been associated with conflict, and at times, such as during the French Revolution, even with terror, with dictatorships and totalitarian systems often abusing terms taken from the vocabulary of human rights, including liberty and equality.

As the most basic institution of modern direct democracy, the referendum would seem to be an excellent means of protecting human rights. However, referendums also provide opportunities for limiting these rights, and not only by totalitarian and authoritarian regimes seeking use this institution to legitimize their power. In democracies, when people are asked about a very difficult subject (e.g. a moral problem) they are often driven by emotions during the campaigns and when voting. In relation to human rights, referendums can thus be a double-edged sword.